Gentoo Linux working on an SGI Octane – with Xorg and Audio!

I should be the only person on the planet running this system right now.

If you want a copy of the system or would like to know how it's done, contact me 😉

Now download the drivers. In case brother loses them, I mirrored them here. Alternatively use the wget commands down below.

And restart your udev service:

All i had to do was unplug and plug in my DCP, and i could immediately scan using simple-scan in Gnome.

Asus ZenBook 13 (UX331UN) with Ubuntu: Battery drain while in suspend

When i got my shiny new ZenBook 13 UX331UN in July, i immediately wiped it and installed Ubuntu 18.04 (Bionic Beaver).

But I soon realized something was wrong with suspend: The laptop would go to sleep and over night the battery would either almost (10-ish percent) or completely drain, leaving the laptop completely powered off.

On other laptops the suspend state would eat about 5% charge per day, leaving you able to suspend around 3 weeks in theory, but something was using the battery in suspend here.

Suspend your laptop. Wake it up again. Now check the output of

If you end up with

Your laptop is only entering "s2idle" sleep (which is basicallynot saving much more than with blanking out screen and disabling the network). What we really want instead is the "deep" sleep.

You can also check

meaning the s2idle state is active in standby, because it's written in brackets.

Edit your grub bootloader config to add a parameter to your Linux kernel when it boots. Type

and replace the line GRUB_CMDLINE_LINUX_DEFAULT="quiet splash" with

Save the file and exit. Now run

To apply the changes and reboot. Test. Done.

IMPORTANT: If you now have troble waking your laptop up, DO NOT USE THE NVIDIA DRIVERS. They suck. Use noveau.

EDIT: The above works and is tested, but i now have the problem that the laptop won't resume when on battery. When it's on power supply it can resume. Any ideas!?

If you run Proxmox and run into 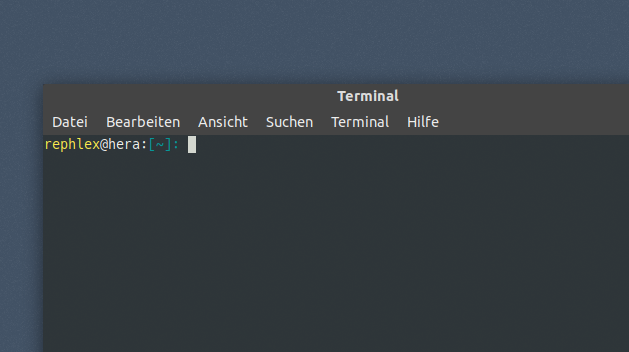 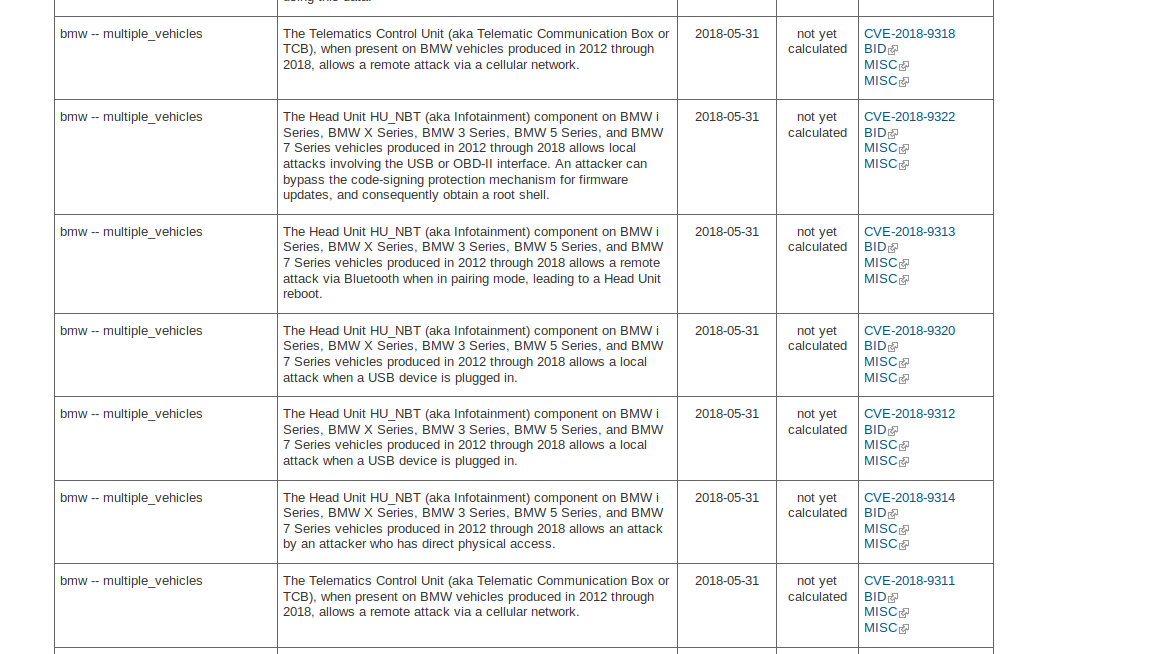 You have to roll your own:

I uploaded some binary packages (.deb) which work for me ™:

(This was originally uploaded for https://www.redhat.com/archives/spacewalk-list/2018-May/msg00009.html )

EDIT: If you are missing dependencies, use packages from artful

If you want to ignore Exchange stalling on your moverequest slow source/destination servers:

When they're all Completed, cleanup

Then repeat from step 1.

Just showing this off… 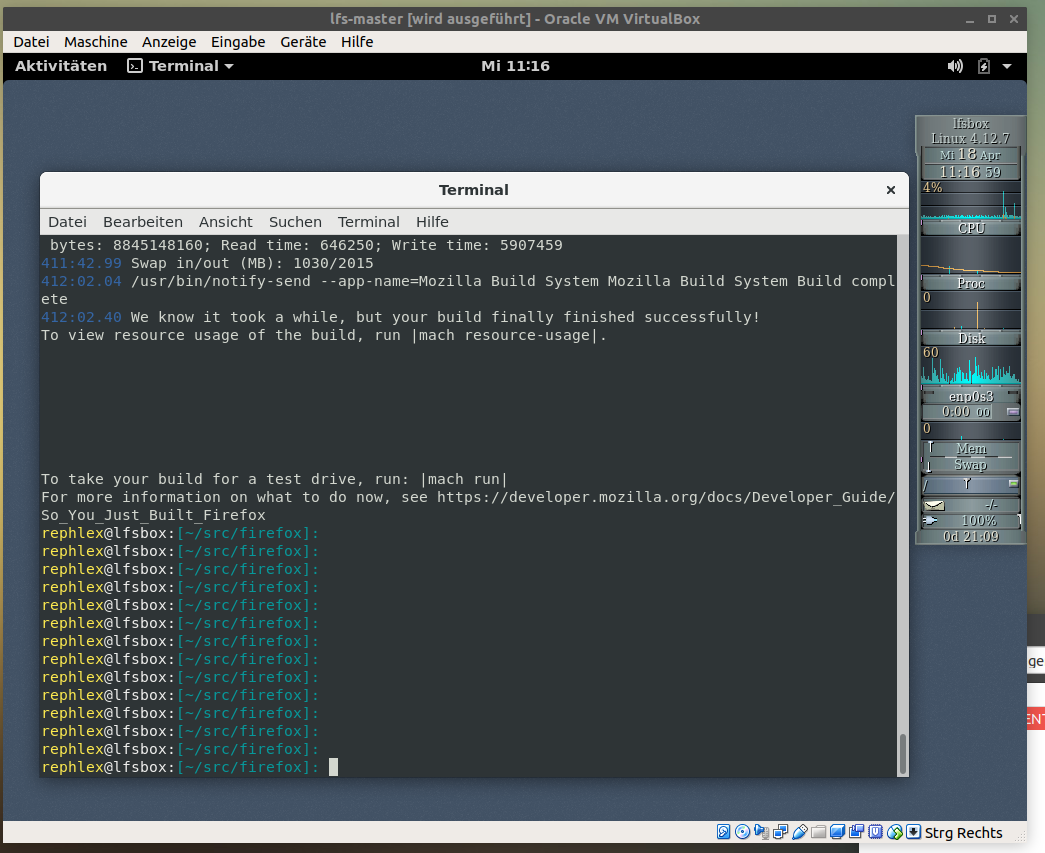