If you want to ignore Exchange stalling on your moverequest slow source/destination servers:

When they're all Completed, cleanup

Then repeat from step 1.

Just showing this off…

I scanned this, in case anyone might need it 🙂 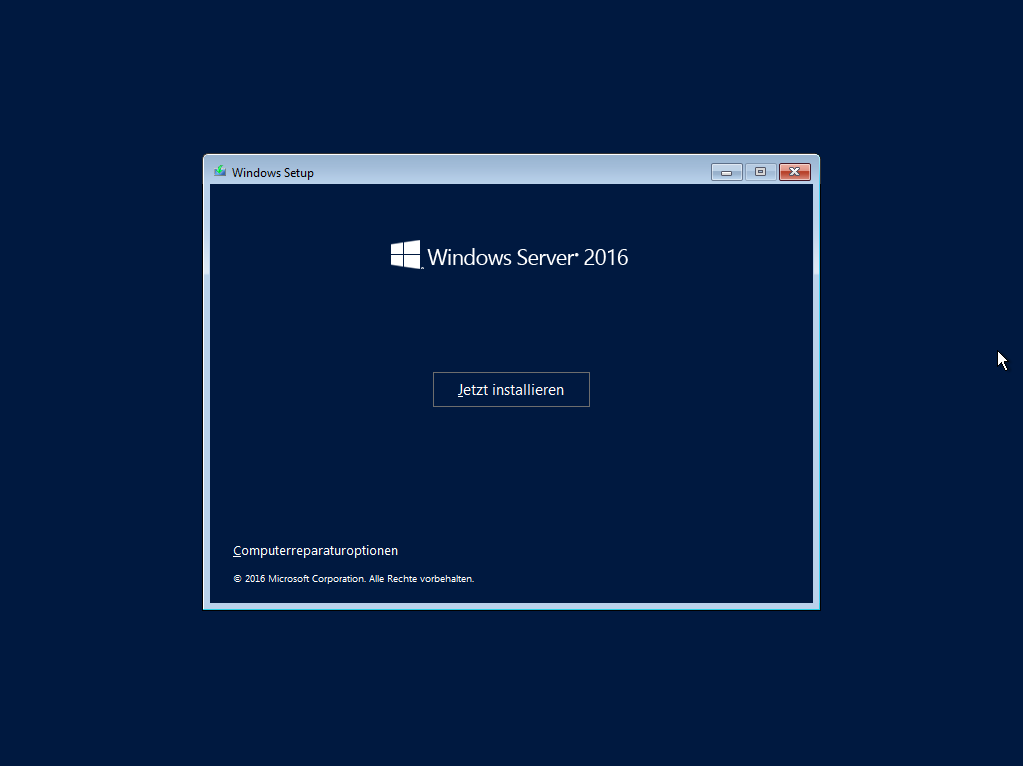